St.Petersburg was built by Peter the Great in 1703, and became of the Venice of the North, with its rivers, canals and stunning architecture. During the 200 years of its history the city was the capital of the Russian Empire, which left its mark on its cultural and architectural heritage. The great, heroic and tragic events of Russian history to administer this land

Located at the foot of the snow-capped mountains of the TRANS-ili Alatau, and in summer immersed in greenery Almaty is considered to be one of the most beautiful cities in Central Asia. No one will remain indifferent to the charm of the "Southern capital" of Kazakhstan: old streets, beautiful cathedrals and Alpine landscapes and, of course, very friendly people 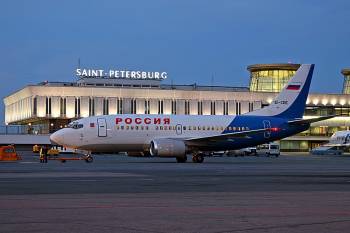 Arrival to the Airport, transfer to the hotel
Indian dinner
Day 2: 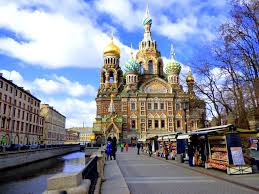 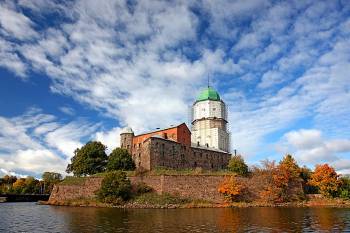 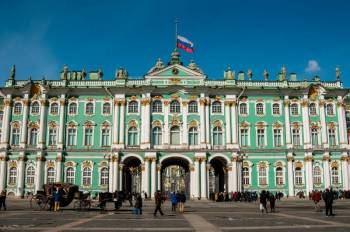 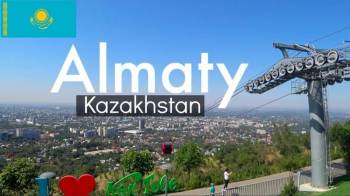 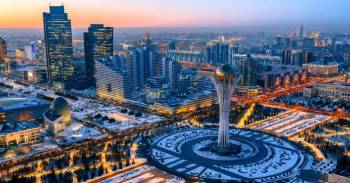 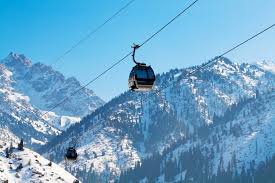 Shymbulak tour with cable car to the ski complex Shymbulak, located at an altitude of 2260 meters above sea level.
Transfer to the airport
18:00 Transfer to the Airport with happy memories